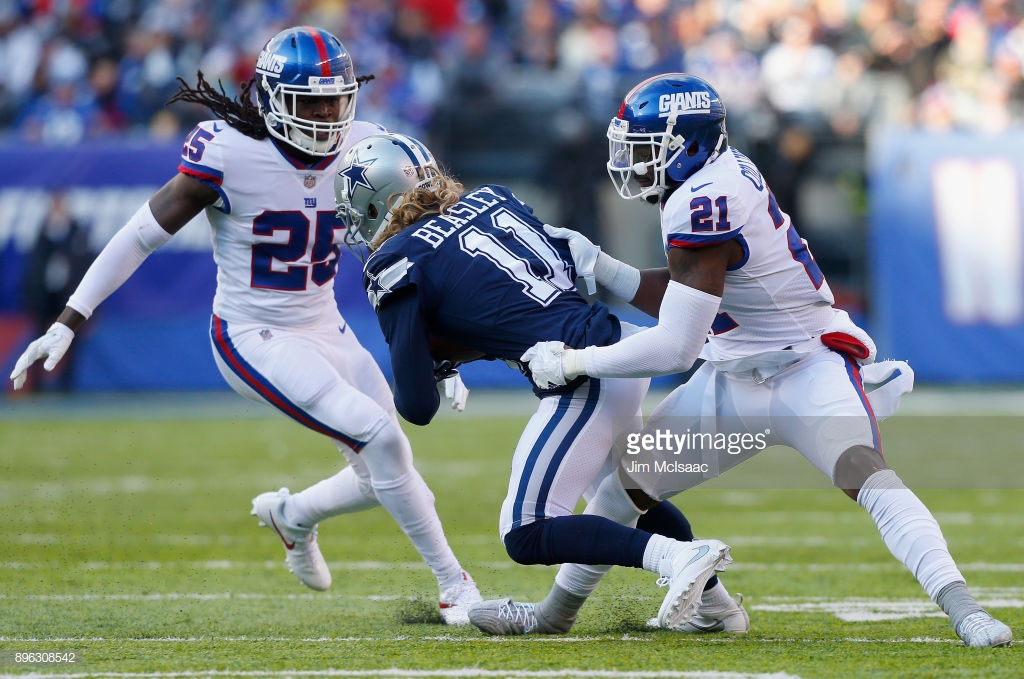 Dallas is a Must Win game for the Giants. The Giants schedule is brutal as they have games coming up against Cowboys Texans and the Saints. A win in Dallas would do a lot to boost the confidence of this team heading into a tough matchup with the Texans. The Cowboys are without one of thier star offensive lineman Travis Frederick which is a huge loss for them. The Cowboys will send out Joe Looney to replace Travis Fredrick. This puts Joe Looney square in the eyes of All-Pro Damon Harrison. Harrison should win that matchup quite a few times.

Matchups To Watch On Watch

D-Line Vs Cowboys O-line
We already know there is no Travis Fredrick. The D-line will still have its hands full with Tyron Smith and Zach Martin. While unfortunately, I do see Zeke going over 100 yards in this game. The D-line will generate some pressure and make Dak uncomfortable. It doesn’t seem like Olivier Vernon will be back in time for this game. The Giants need a solid performance from thier D-line if they want to win in week 2.

Nate Solder & Ereck Flowers vs Demarcus Lawerence
Nate Solder had a rough first game for the Giants and Ereck Flowers….. Well, we know the story on that guy. Rod Marinelli and the Cowboys will do whatever they can to get Demarcus Lawrence matched up with Ereck Flowers. We know he can’t block him 1 on 1. So the Giants will need to help Ereck Flowers out as much as possible. Nate Solder will fare better than he did last week as will the rest of the O-line. Saquon is in for a big game this week and this Offensive line will do thier part.

Saquon Barkley Vs Safties And Linebackers
There are few defensive players that can stay with Saquon Barkley, and Dallas has none of them. This is going to be a big game for Saquon. He will rush for well over 100 yards and add some nice receptions as well. The Cowboys don’t have a “Myles Jack” type of player. Thier closest is Jaylon Smith and he isn’t as fast.

Black And White On Big Blue Podcast Episode 18 Give it a Listen!! 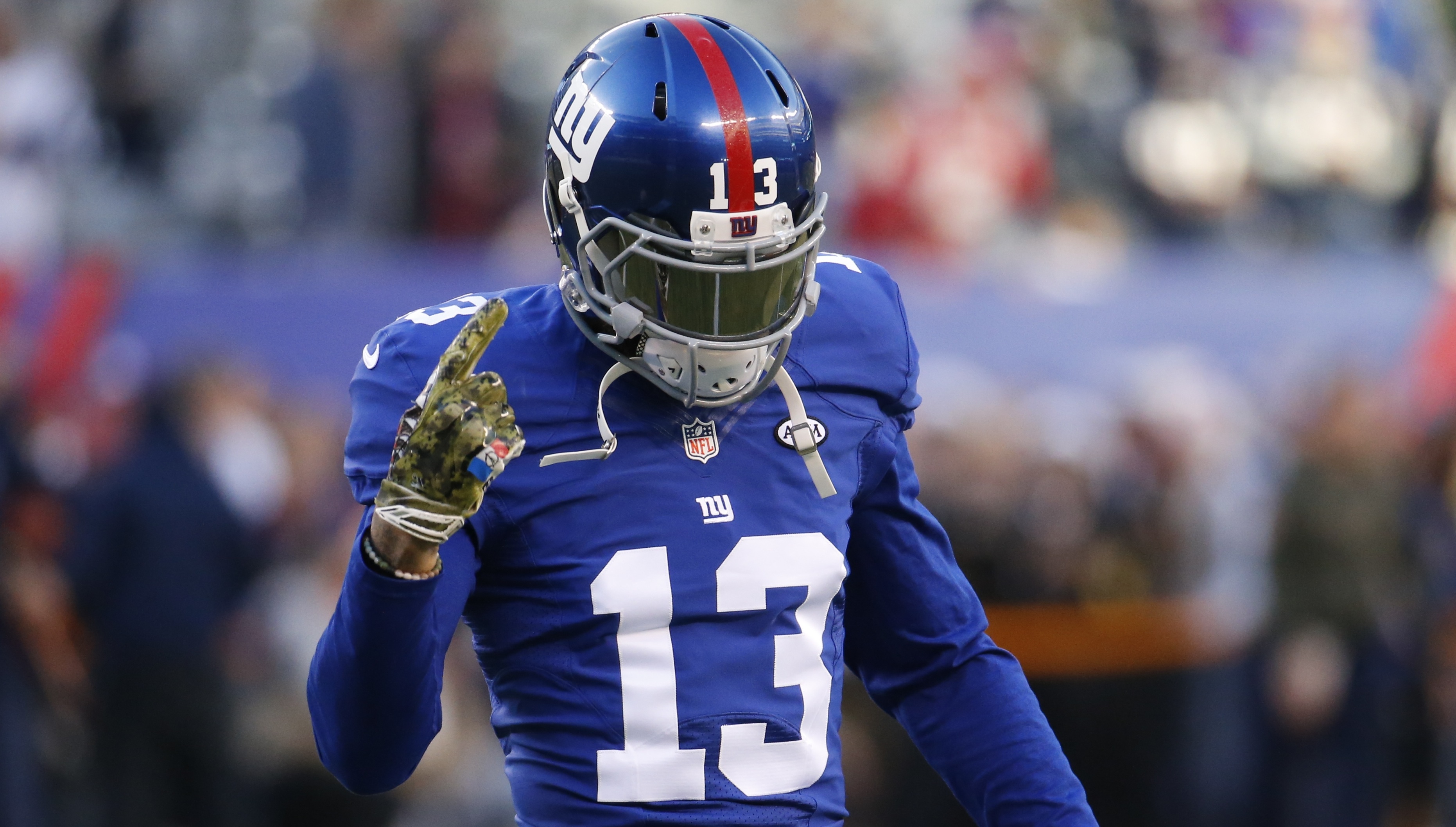 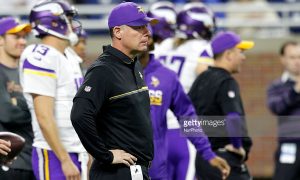 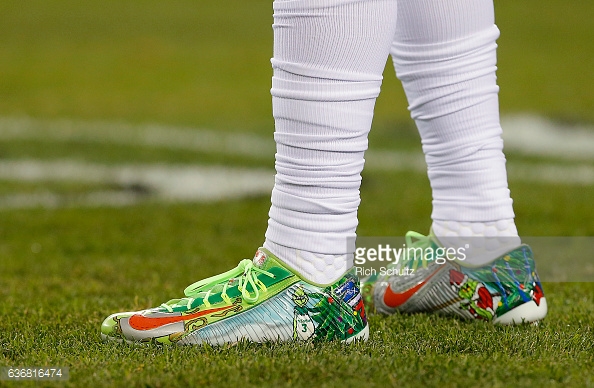 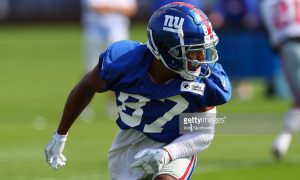 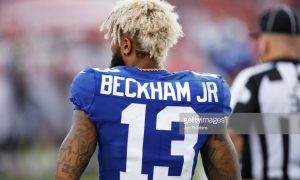 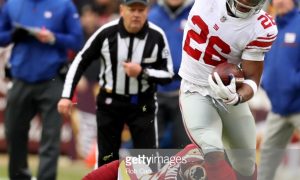 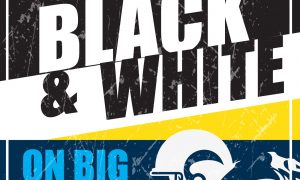 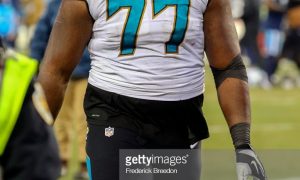